By Paul VedamJanuary 1, 2016 No Comments

The idea of federated data became big when some of our venerable industry leaders decided it would solve the ongoing challenge of inventory management systems.

Ideas come and go, so my initial reaction was that we would just have to wait a little while for this idiotic one to pass by. However, it’s been a few years now, and I recently saw an RFP that actually asked for such a solution. After a few quiet swear words, I decided I really needed to put in my two cents on this subject now before it gets worse. I think I am well qualified to do so: having built two inventory management systems in my lifetime, I would say I have enough scars to at least merit an opinion.

First, let’s admit that none of the existing legacy branded inventory management systems has solved the fundamental issue of accurate data. Network data by its very nature is complex and interrelated, so the challenge to keep it accurate is huge. To solve the short-term goals, a plethora of inventory systems has been deployed at most major service providers. This has only served to make the issue that much larger, to the point where there is little appetite to really tackle the issue now.

Let’s face it: the average telco is in a bit of a mess today, with dozens or sometimes hundreds of inventory management systems that deal with the network resources that are related to customer management. These have been built up over time as the service provider adds new technology and complexity to its existing legacy systems.

For the past few years, federated models have been making the rounds, promising an overlay solution for these multiple inventory systems and sucking up whatever money a service provider is willing to throw at the problem.

But common sense tells me that except for the simplest of use cases, federating network inventory data will face a similar set of issues to the challenges we already have today with reconciliation.

Yet before I finally put to you that this federated solution is poppycock, I decided to do my own informal investigation to back up my claims. I always think it’s best to start at the source, so I made some calls to those who had been involved from the beginning. Sure enough, everyone I spoke to admitted that issues really started to pile up once the honeymoon period was over. Some even sounded disappointed that it didn’t work. I guess it’s a hard knock to take when reality smacks you in the face.

Yet if this is what people in the know are saying, why did I receive this RFP? Perhaps it’s simply down to a sheep-like mentality that makes us follow each other over the edge of the cliff! Let’s face it: we all do it. If a well-known brand says something often enough it must be true, we think, and of course the systems integrators gleefully run with it since it means a lot of professional services will be required. All in all, everyone made money with little or nothing to show for it.

This is a sad situation since the inventory of the network is one of the fundamental pillars of any service provider. It really needs to be fixed sooner rather than later. 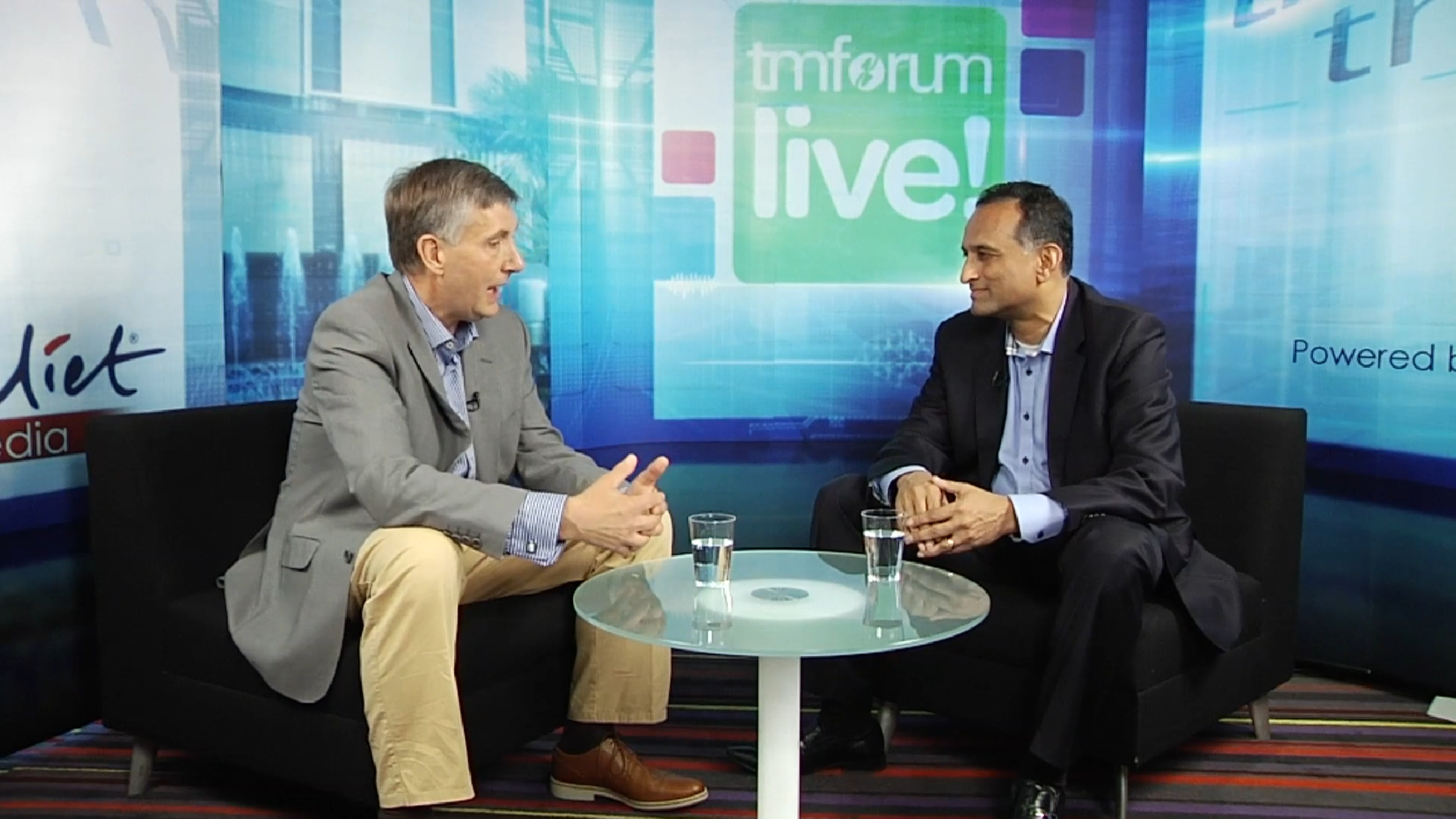 This site uses Akismet to reduce spam. Learn how your comment data is processed.

TIERONE is a Canadian company incorporated in Ontario and headquartered in Mississauga, Ontario, Canada. TIERONE has employees in Mississauga, Vancouver, Montreal and Chennai, India.

With deep telecom experience and an understanding of current operational challenges facing service providers, TIERONE has innovated and proven software products to address these challenges.